Controversial man of God, Prophet Ebenezer Yiadom has has stated that men who have large manhoods will never make it to heaven.

According to Prophet Yiadom during one of his preachings on live TV, women should stop looking for men with larger manhoods because they won’t make it to heaven.

As ridiculous as that sounded Prophet Yiadom advised men who were buying body enhancement products to stop it because it won’t benefit them in the long run.

Video of preacher predicting the death of Shatta Wale a day ...

How Ibrah One predicted the supposed shooting and ki.lling o... 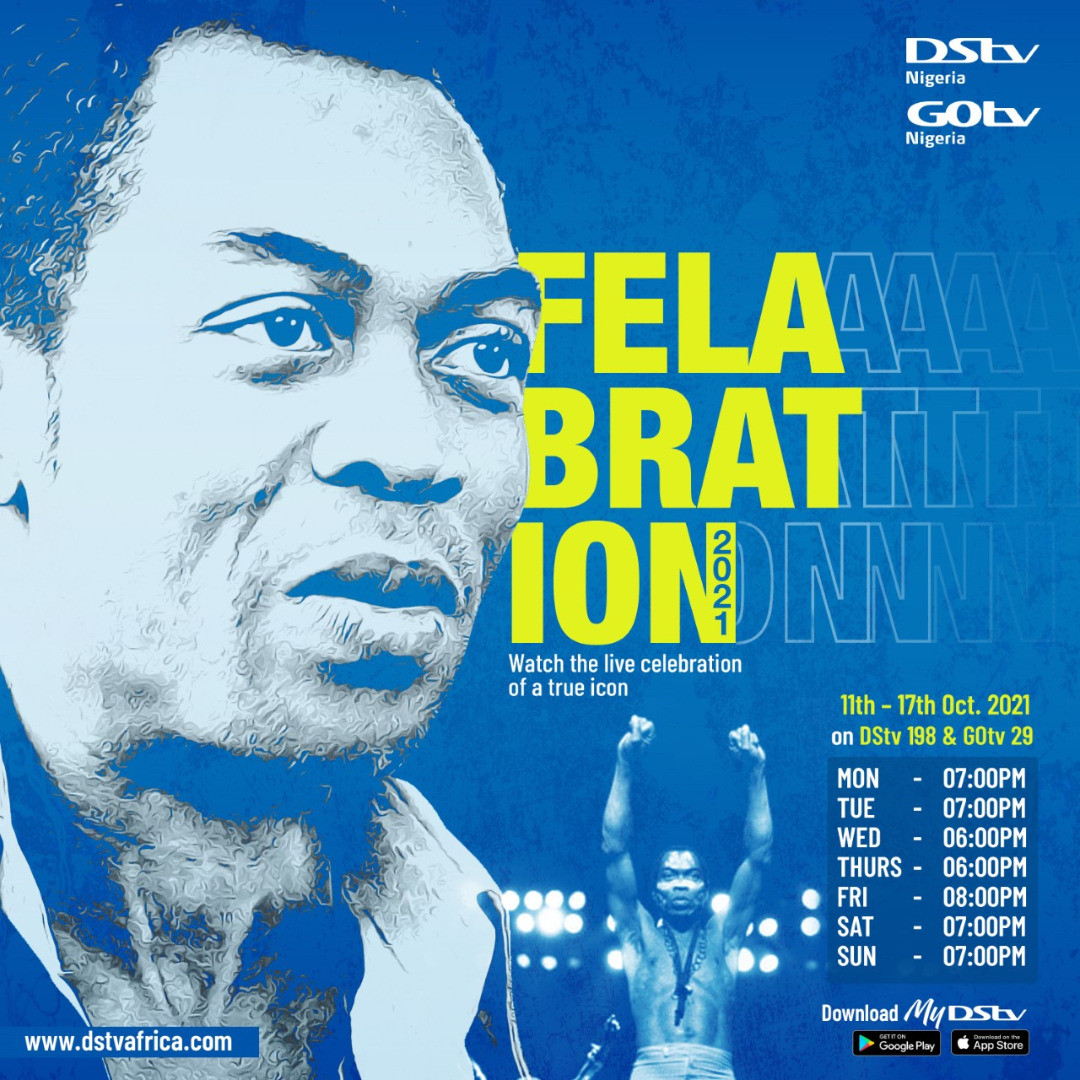